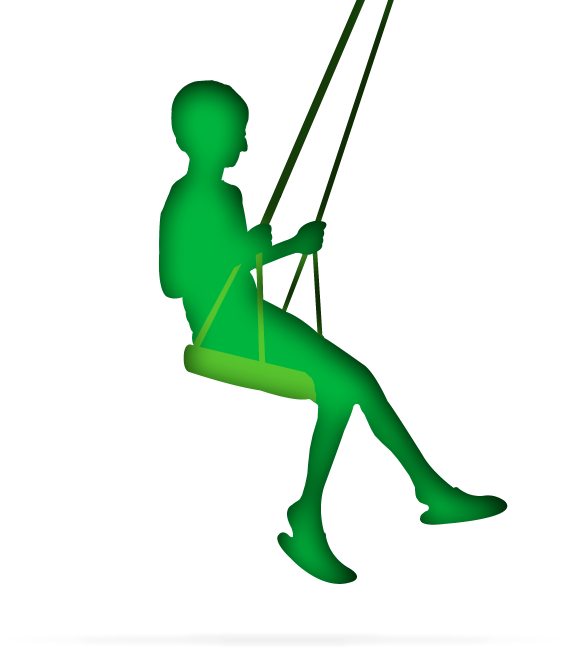 Zokinvy interrupts a key disease process in young people with progeria and processing-deficient progeroid laminopathies (PDPL), helping to block progerin and progerin-like proteins from building up and damaging cells

About progeria and PDPL

Progeria, also known as Hutchinson-Gilford progeria syndrome (HGPS), and PDPL are chronic disorders caused by genetic mutations that make harmful proteins that build up in cells over time.

The buildup of these proteins leads to progressive premature aging and heart problems usually seen in much older people. Young people with progeria age at a rapid rate, 8 to 10 times faster than healthy people of the same age.

Zokinvy is the first and only treatment for progeria and PDPL that targets the cause and symptoms of progeria and PDPL. It interrupts a key step in the disease process, helping to block progerin and progerin-like proteins from building up and damaging cells.

See the Results of ZOKINVY

Do not take ZOKINVY if you are taking:

Before taking ZOKINVY, tell your healthcare provider about all of your medical conditions, including if you:

Do not give ZOKINVY to children under the age of 12 months because it has not been studied in this age group.

How should I take ZOKINVY?

What are the possible side effects of ZOKINVY?

ZOKINVY may cause serious side effects, including:

Eye problems. ZOKINVY may cause problems with night vision. Call your healthcare provider right away if you develop any new changes in your vision.

The most common side effects of ZOKINVY include:

Call your healthcare provider if you continue to have nausea, vomiting, or diarrhea that leads to loss of appetite and weight loss during your treatment with ZOKINVY.

ZOKINVY may cause fertility problems in women and men, which may affect your ability to have children. Talk to your healthcare provider if you have concerns about fertility. These are not all of the possible side effects of ZOKINVY.

WHAT IS Zokinvy® (lonafarnib)? 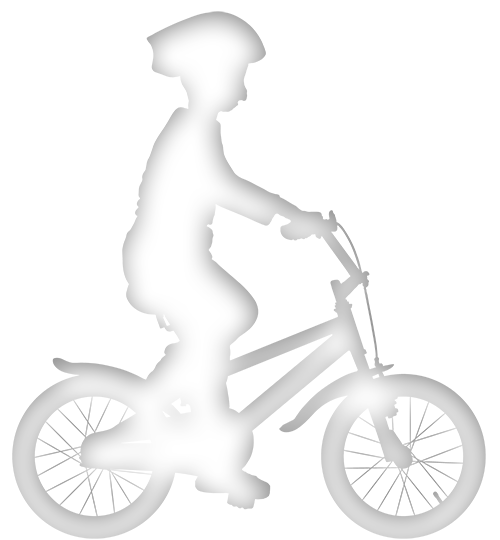 Do not take ZOKINVY if you are taking:

WHAT IS Zokinvy® (lonafarnib)?

+
You are now leaving
Zokinvy.com